As you start researching and writing your school paper, you’ll notice discussion about in-text citations and parenthetical citations. You may wonder if these are two different things and get confused about how to use them. These citations are also sometimes called “internal” citations; however, the commonly used terms are “in-text” or “parenthetical.”

Difference Between In-Text and Parenthetical Citations

In-text and parenthetical citations are the same. There are simply two different ways of referring to how you include citations within your paper. Parenthetical means it is enclosed in parentheses. In order to understand this concept, you need to know what a citation is.

A citation is composed of two parts.

In your paper, you are discussing a study by Lessing on diversity in colleges. You want to include information from her book to back up your point. In APA style, your paper might look like this:

There is a lack of diversity among colleges in the northwest (Lessing, 2016).

According to Lessing (2016), there is a lack of diversity among colleges in the northwest.

If you use a direct quote, add the page number as well.

How to Do Internal Citations 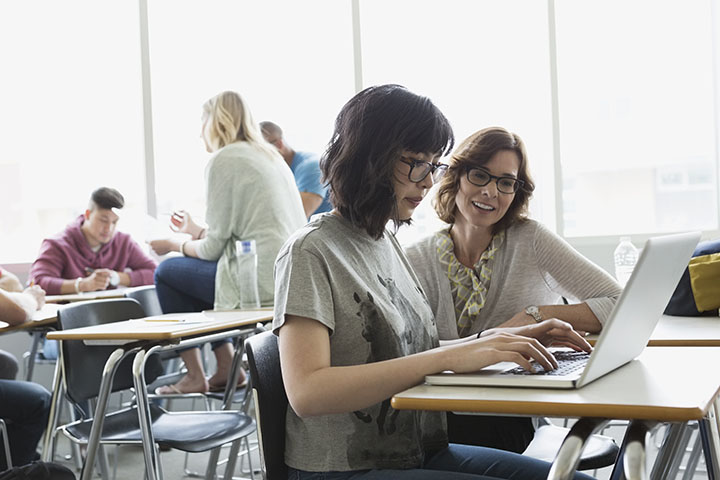 Citing sources helps you avoid plagiarizing the work of other writers. To avoid this problem, include an internal citation when you:

For every in-text citation in your paper, there must be a corresponding entry in your reference list. Internal citations are properly called in-text or parenthetical citations.

MLA style requires you to include the author’s last name and the page number within parentheses. If there is no author, use the first few words of the title or website. Do not use p. or pp. or commas.

The article states that “cultural diversity in colleges is very important” (Lessing 12).

Lessing states that “cultural diversity in colleges is very important” (12).

For longer quotes in MLA style, you will set off the quotation in a block style with the citation at the end of the block.

Citing in-text in APA style requires you to include the author’s last name and year of publication. If you are citing a direct quote, add the page number as well such as p.12 or pp. 12-13. Separate each element with commas. If you use longer quotations, follow a block quote format.

In Chicago’s author-date style, create parenthetical citations by including author(s), year of publication and page(s). Add a comma after the year but not after the author’s name.

Chicago style requires block quotations to be formatted differently and set off from the rest of the text.

In Chicago notes-biblio, you create notes entries rather than in-text citations.

Creating a full citation of a source includes both the in-text citation and its corresponding reference or works cited list. Bibliographies or works consulted lists can include sources that are not referred to within the text.

How to Avoid Plagiarism in Your School Essay