If you’re writing a school essay using MLA format and need to cite films, movies or television shows, you can do so easily. MLA 8 is designed to be flexible to accommodate different platforms and versions. The container system enables you to emphasize relevant details, so your citations will always be on point.

“Films” and “movies” are synonymous, so you can use the terms interchangeably. Typically, in the United States, the word movie is used rather than film. Sometimes, independent theaters or distributors prefer the term “film” to describe their production. Both are acceptable.

When citing films or movies in your works cited page, you will follow the same basic core element structure as any other MLA citation. However, you may choose to format it differently depending on your topic.

If you’re referencing a scene in a movie, use the name of the movie in the in-text citation, matching it to the relevant works cited entry. Your in-text citation should follow this format:

If you’re specifically referencing the director in your paper, create the in-text citation and works cited entry accordingly. 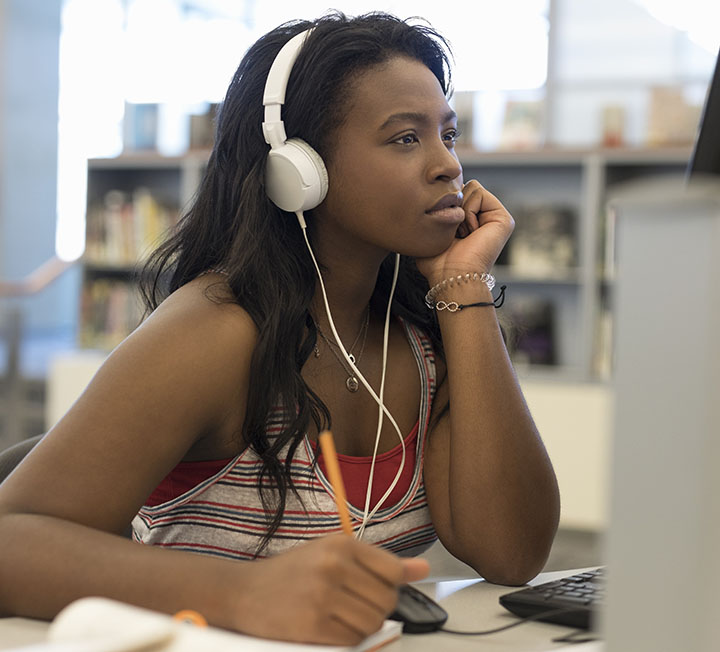 Television episodes are cited the same way as movies and films. The main difference is that you should include the episode name in quotation marks before the title of the television series. The components of your citation are:

Using films, movies and television shows in your MLA school paper is a good way to highlight cultural aspects in a topic in your humanities class. Create your works cited entry to emphasis your point and key the in-text citation to the entry.

How to Cite a Video Using MLA and APA