When you use acronyms in your MLA format paper, write them out in full first. Then, you can put the acronym in parentheses. You may then use the acronym throughout the rest of your paper. However, if it’s a commonly known acronym, like FBI, CIA or IRS, you do not need to spell it out first.

As you create your works cited list, you may use abbreviations as follows: 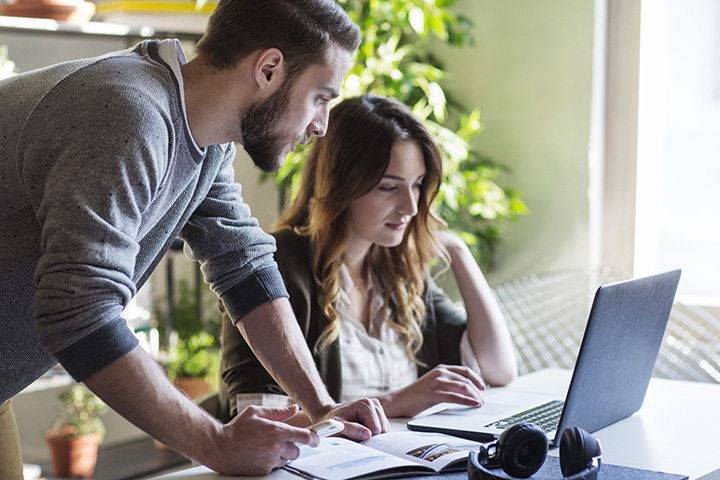 In your Works-Cited list, you should abbreviate any months that are longer than four letters, followed by a period. Use these month abbreviations:

In the works cited list, you should omit words or abbreviations that indicate the type of business organization. For example, omit the words company, corporation, incorporated, and limited as well as their abbreviations Co., Corp., Inc.., Ltd., and so on.

Write out the publisher’s name in full. However, if the academic press uses University Press in its name, replace it with the initials UP.

Do not place a period or space between the letters in an acronym.

Do not include an apostrophe when you’re using the plural form of the acronym. For example, you should write the terms as DVDs or CDs.