References and citations are the apples and oranges of the writing world. While it might seem like these two words are interchangeable. They are distinctly different within a scholarly writing piece in MLA, APA format or Chicago style. Learn what they are and how to use each one.

No matter what writing style that you use, you’ll come across the reference or citation dilemma, especially if you’re a newer writer. It can be easy to get the two terms confused. At their core:

Now that you know the basics, examine each one in a bit more detail.

All the different styles (e.g., APA, MLA, Chicago, Harvard) include an in-text citation. Sometimes called cites, in-text citations provide the reader with the name of the author, publication year and page numbers. If they discuss the publication year and author within the writing, the citation will then only include a page number. Citations are included for poems, books, magazines, and more.

According to Doe, “Citations can be hard to create” (99).

She stated, “Citations could be hard for students” (Jones 99). 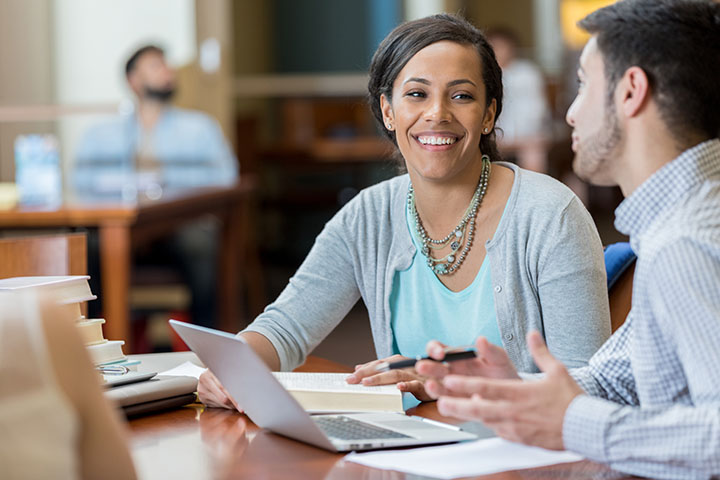 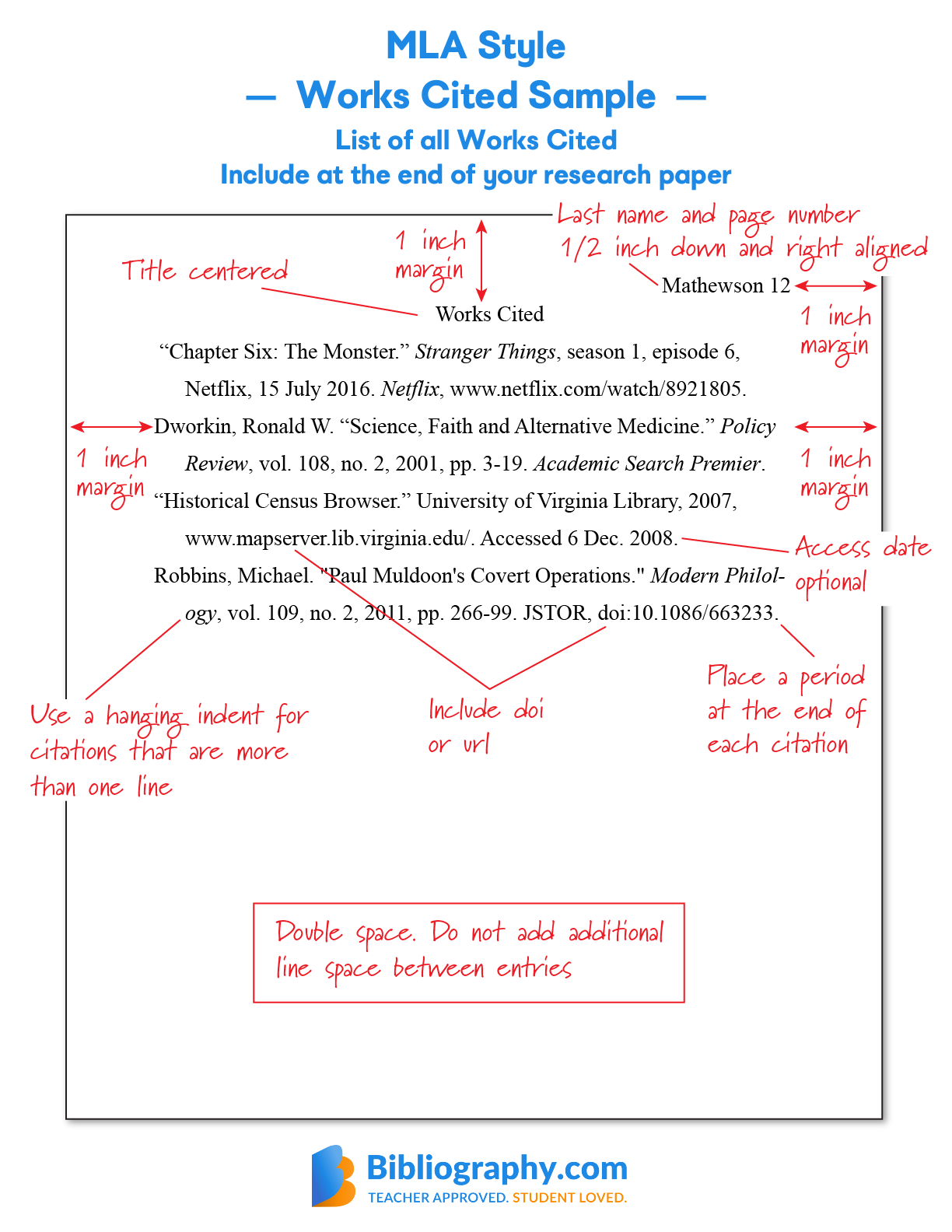 Using Them in Your Paper

Although you normally have to match all in-text citations with a source citation in your reference list, there are times when it’s not necessary to do this.

Always remember to cite your sources accurately. Most citations include an in-text or parenthetical citation that refers to the full citation in your references. It’s important to credit the sources you use to write your research paper to avoid plagiarism.

How to Make a Citation in MLA, APA and Chicago/Turabian