Following MLA citations for Shakespeare examples, such as those below, helps to ensure you cite his work correctly. Writing papers about Shakespeare’s life or his plays is easy to do with plenty of open source resources available for your research. If you’re citing his works, then use the title of the play as the first element. If you’re writing about William Shakespeare, in general, then use his name as the first element.

How to Format Shakespeare Citations in MLA Style

Note: Abbreviate the title of the play in subsequent citations.

Examples of MLA Citations for Shakespeare 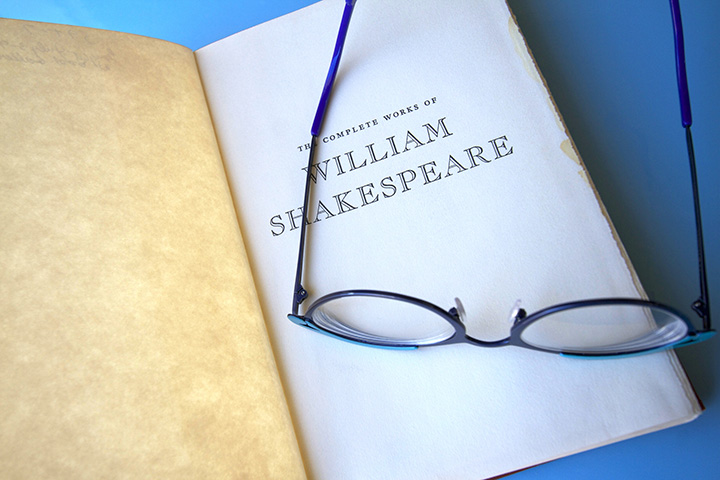 As mentioned above, the way that you format an MLA citation for Shakespeare depends on what you are using as your source.

Shakespeare, William. “The Taming of the Shrew.” The Complete Works of William Shakespeare. Wordsworth Editions, 2007, 329-358.

If you are referencing a work that discusses the Shakespeare himself, then your MLA citations should follow this format:

Consult your MLA 8 edition for a full list of abbreviations used for Shakespeare plays. Listed on pages 100-101, these abbreviations will make your life easier.

Learning about Shakespeare is a common assignment for students. Whether you’re writing about his life as a playwright or talking about the young love of Romeo and Juliet, you’ll enjoy learning about the fascinating Renaissance era.