Using MLA 8 citations for TV shows adds depth and context to your research. Many television show producers bring social justice issues to the public’s attention. Popular shows such as Fresh Off the Boat and Black-ish highlight racism in everyday life. Other shows, such as the updated version of One Day at a Time, use comedy to showcase the struggles of single mothers. Learn how to cite a TV show in MLA using examples.

How to Format MLA Citations for TV Shows

When citing a TV show as part of your paper, include the contributors you feel are most important or relevant to your research. For instance, use “adapted by,” “produced by” and/or “directed by” before the contributor’s name. If you are discussing a particular actor, use “performance by.” You may include as many contributors and roles as you feel are relevant.

When referencing a particular segment, you may choose to include the time code as part of your MLA in-text citation. 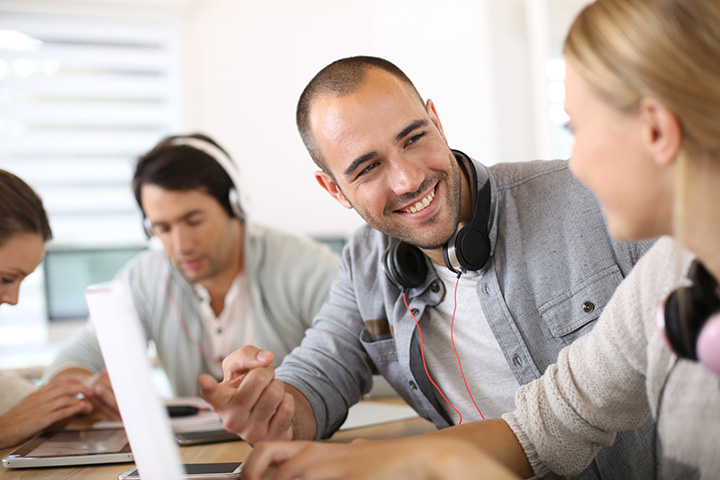 Many streaming services, such as Netflix, produce their own television shows. If you’re referencing an episode you watched online, include the URL. Ask your teacher about whether you should also include the access date.

A user-friendly citation style, MLA 8 grants flexibility to the writer in creating source entries. As you write your works cited entries, follow the nine core elements within the container system. This system allows you to design your entries to focus on critical elements of your paper. For example, if you’re writing about the director, you’ll want to place their name as the first element. However, if you’re writing about Hispanic actors, place the names of the actors in the first element. Using the MLA citation system is a good way to become familiar with writing source entries.