Follow these APA citations for TV shows examples when creating your works cited page. Writers for television shows often use the medium to explore social issues, such as racism, prison reform, gender identity and other social justice issues. Many programs produced in the 1970s brought such issues to the public’s attention. Television shows such as All in the Family, Maude, and The Jeffersons used comedy to highlight societal issues. Today’s shows promote understanding of people with autism, depression and developmental disorders. Using these sources helps the reader better understand your thesis statement and research argument in your APA 7 paper.

The basic format you should follow when citing a television show in APA style is as follows:

Cite the last name of the producer(s) and/or director(s), plus the year, in parentheses for an in-text citation.

Review these examples for how your citations should look in APA style.

Single Episode of a Television Series 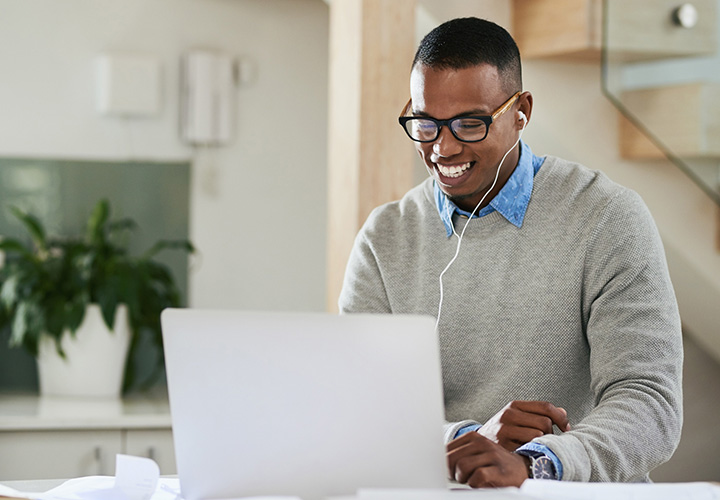 To cite a single specific episode of a television series, follow this basic format:

The basic format for citing a television series as a whole is as follows:

Producer, A. A. (Producer). (Year). Title of series [Television series]. Studio or Distributor.

The format for citing online television shows is similar, except you add the retrieval URL to the end as follows:

How do you cite a TV show in APA?

When citing a TV show in APA, you include the executive producer, years it aired, series, and production company. For example:
Producer, A. (Executive Producer). (Year-Year). Series Name [TV series]. Production Company.

How do you cite a TV show in APA in text?

For in-text TV show citations in APA, you're going to need the name of the executive producer along with the years the TV show aired. In the text, this would look like:
As seen on This Is Us, the family... (Fogelman, 2017-present).

How do you cite a TV show in APA 7th edition?

In the 7th edition of APA format, a TV show citation includes the producer's last name and initial, years the show aired, name of the series, and production company/ies. This looks like:
Fogelman, D. (Executive Producer). (2017–present). This is us. [TV series]. Twentieth Century Fox Home Entertainment, Inc.

Yes, in APA style, the name of the TV show is italicized in the citation. It's also in sentence case. This means, like a sentence, only the first letter of the title is capitalized. In a citation, this looks like: This is us.

How do you quote a TV show in a paper?

To quote a TV show in a paper, put quotation marks around the phrase you are quoting. You will include the name of the executive producer and years after the quote like:
"This is your quoted material" (Producer, Year-Year).