Anthologies are collections of writings published in a book or journal. The writings center around a similar theme, time or subject matter. Oftentimes, this involves various authors. However, collections of poems or short stories by the same author are also anthologies. How you cite an anthology in MLA style depends on whether you are referencing the whole anthology or a single entry in it.

Short stories are collected in an anthology. For example, consider this book on Chicano/Latino writings:

The Chicano/Latino Literary Prize: An Anthology of Prize-Winning Fiction, Poetry, and Drama Paperback – May 31, 2008

By Stephanie Fetta.  (Editor) This landmark collection of prize-winning fiction, poetry, and drama paints a historical and aesthetic panorama of Chicana/o and Latina/o letters over a twenty-five-year period beginning in 1974 and ending in 1999.

Works by a single author are often collected in an anthology too. 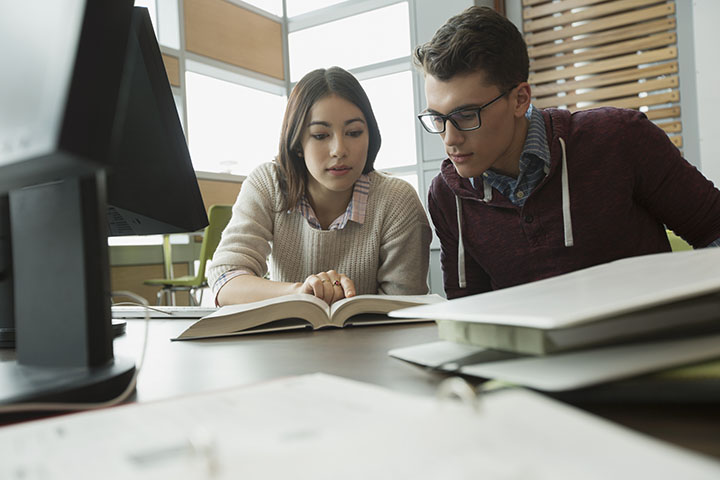 If you are citing the whole anthology, use the editor(s) name in place of the author. When this is the case, also indicate they are an editor by adding ed. after the name.

Carretta, Vincent, ed. Unchained Voices: An Anthology of Black Authors in the English-Speaking World of the Eighteenth Century. University Press of Kentucky, 2013.

Typically, you will be citing one selection out of the collection rather than the whole anthology. Format those citations as follows:

There may not be an editor if the anthology consists of a single author’s works. So, use the author’s name as you normally would for other books.

If the work you are citing in your MLA paper was previously published on its own, you’ll need to add that publication information too. You do this by nesting the containers. There are nine core elements to a citation. Elements 3 to 9 are considered a container.

The first two elements will stay the same

The remaining 7 elements can be repeated at the end of the first container. This is how you account for additional publication information.

Creating citations for anthologies in MLA works cited pages follows the same basic format as books. Use the container system with its core elements. This gives you an easy way to place the data in the correct order. Also, don’t forget to punctuate as noted!

How to Make a Citation in MLA, APA and Chicago/Turabian